Sometimes, following the last rule above may make a model very fat, containing too much code in a single class. It may also make the model hard to maintain if the code it contains serves different purposes. For example, a News model may contain a method named getLatestNews which is only used by the front end; it may also contain a method named getDeletedNews which is only used by the back end. This may be fine for an application of small to medium size. For large applications, the following strategy may be used to make models more maintainable:

In general, models should not contain logic that deals directly with end users. More specifically, models

Views are responsible for presenting models in the format that end users desire. In general, views

Views can be reused in different ways:

Controllers are the glue that binds models, views and other components together into a runnable application. Controllers are responsible for dealing directly with end user requests. Therefore, controllers

In a well-designed MVC application, controllers are often very thin, containing probably only a few dozen lines of code; while models are very fat, containing most of the code responsible for representing and manipulating the data. This is because the data structure and business logic represented by models is typically very specific to the particular application, and needs to be heavily customized to meet the specific application requirements; while controller logic often follows a similar pattern across applications and therefore may well be simplified by the underlying framework or the base classes. 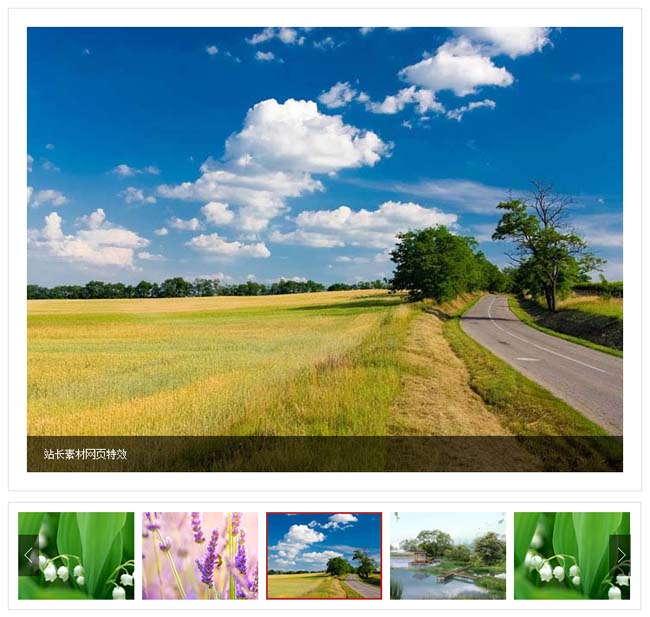